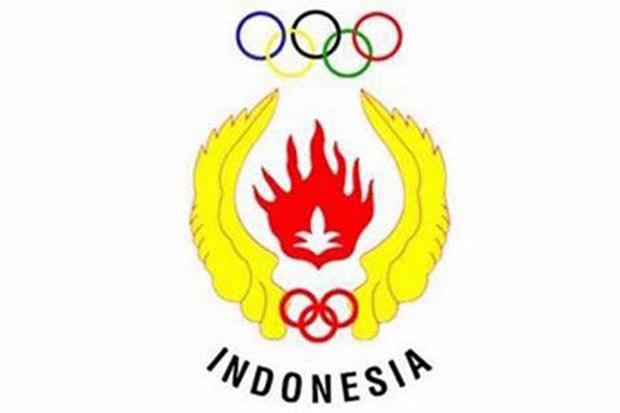 West Java Province prepared contested sports (sports) cricket on the mat multi event quadrennial National Sports Week (PON) XIX / 2016.Cabor cricket itself previously been diekshibisikan in Riau PON / 2012.
To be contested in the PON, a sport must be followed by a minimum of six provinsi.Sementara, Deputy General Secretary of the Indonesian National Sports Committee (KONI) Jabar Lily Rolina states not yet know how many provinces already have cricket sports management for it.

” The sports of cricket is a new sport branches which are already in eksibisikan in 2012 in Riau PON. So now the sports to be contested. Well, the question now is whether all the provinces already have cricket management is not, “said Lily who met in his office.

As for the numbers to be competed for sports cricket there have been enlightened. Of these sports could be contested as many as eight numbers, which means eight gold medals up for grabs.
According to him, the decision contested or not will be discussed later in the Annual Members Meeting (RAT) KONI which will be held around the middle of February 2014. So far, only preparations that jabar ready to hold this cricket sports.

” Yes, if it qualifies, we as the hosts prepared to hold the sports of cricket in PON 2016. So long as they comply with the rules could be contested. His decision will be discussed later match into RAT KONI in 2014, “said Lily Rolina.

Lily admitted, the management of Cricket Association of Indonesia (PCI) in West Java had just formed in October 2013 ago. At the regional consultation (Musda) PCI, which was held in Bogor, where Sutrisno Muslims elected as Chairman of the PCI Jabar.

” The management in West Java has been formed, after all qualified finally in October 2013 did Musda and elected Mr. Sutrisno Muslims become coriander PCI, “he said.

He added, in this sports Jabar enough to have good potential. To that end, he is optimistic cricket Jabar could talk a lot in the PON XIX / 2016. His belief is not without reason, without unforeseen turns Bogor Regency has long been eager to coaching and has support facilities of international standard. Even some foreign coaches imported from Switzerland and the United Kingdom.

” Yes, we are optimistic Jabar can win some gold of these sports. I’m sure because after hearing from one foreign coach cricket Bogor District stating that the cricketer from Bogor West Java that has a great ability and has been well able to compete at the championship level represents a contingent asia Indonesia, “said Lily.